Staying home with teens in times of COVID19 #5 Adjust your pace!…

Staying home with teens in times of COVID19 #3 To plan or not to plan, that’s the question

Staying home with teens in times of COVID19 #1 Remote learning

When using words in another language (sensible and sensitive)

When our tweens and teens start learning another language I’m sure they would benefit from reading texts on topics they like. Textbooks are usually on very conventional and not so updated arguments, which, in my opinion, makes language learning less appealing. If then the language is a bit […] 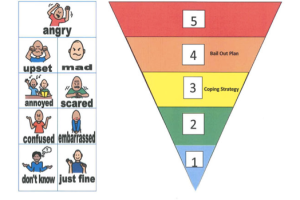 Why is your toddler hitting you?

When toddlers start hitting, many parents, teachers, care givers feel they are at a wits end. What makes it difficult is, that we usually assume that someone who hits us wants to hurt us.

King’s Day 2015 and Koningsspelen (with song)

Only 7 days and we’ll celebrate King’s Day for the second time. People will dress in Orange to symbolize the colour of the Royal Family. This color has royal roots and symbolizes the pride in the country and being Dutch, “oranje” being the lineage of the current dynasty, […]

Take your home with you…

When this image appeared on a facebook timeline a while ago, I realized that what is said is not the case for me anymore. Even though I am an Adult Third Culture Kid and I felt the same way several times during my life. If I would have […]

Latest update 2.7.2015 / Dernière mise à jour 2.7.2015. We can find many books and articles about Third Culture Kids – in French: Enfants de Troisième Culture – but little has been published in French up to now. This is why I’m setting up this bibliography that I […] 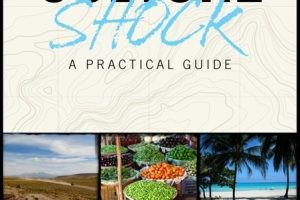 “Culture Shock: A Practical Guide” by Helene Rybol (a review and an interview)

We all experience culture shock to some extent and at some point of our lives. No matter if we spend only some weeks in a foreign place or if we stay for longer. Even when we repatriate after living some years abroad, we will get through this phase. […]

Linguists distinguish between language acquisition and language learning. Children acquire language through a subconscious process during which they are unaware of grammatical rules. This happens especially when they acquire their first language. They repeat what is said to them and get a feel for what is and what […]