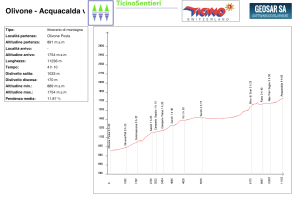 On our way to the west mountains surrounding Olivone, (one of the smaller towns in the Italian speaking part of Switzerland), my dad and I trudged up through the hills close to the place my mum dropped us off. Since tackling the whole 15km way to Acquacalda would […]

Some songs to remember

The end of the school year is the toughest time for expats or internationally living families. To the usual change of class the change due to friends moving abroad is the one that affects us the most. We begin early to build a R.A.F.T. and say goodbye over […]

It’s been a while that I wanted to publish something about the fact that being a German expat is not very flattering. I’ve spent several years, trying to avoid being categorized like German and the fact that I’ve never lived in Germany makes it very difficult for me […]

Sinterklaas or Nikolaus, San Nicola etc. in European countries is based on the legendary figure of St Nicholas. Born in 271 AD to a rich Greek family in Asia Minor in in the city of Patara (Lycia et Pamphylia), he was very religious from an early age. His […] 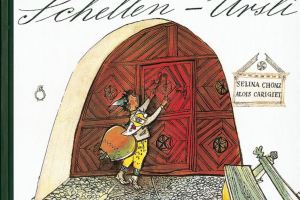 Schellen-Ursli is a Swiss classic story for children about a Spring celebration in Engadine in Switzerland. His original name is Uorsin and the author of this Romansch-Swiss picture-book is Selina Chönz and the illustrations are made by the famous Swiss painter Alois Carigiet. It is a story in rhyme […]

In Italy today they celebrate la Befana. It is the Festa dell’Epifania: Epifania (Epiphany in English) is a Latin word with Greek origins and means either the Feast of the Epiphany (January 6) or “manifestation (of the divinity).” There are several legends about the Befana. 1) Following one […]

The parable of the cracked pot

Today I received a mail with the parable about the cracked pot from a very lovely person and I would like to share it with you. Related articles We’re All Cracked Pots! (laughlady.wordpress.com) A Parable (melaniejeanjuneau.wordpress.com) Hope, Encouragement and the Parable of the Cracked Pot Part 1, Part […]