Health care providers all over the world: help to find, add and rate them

Many internationals struggle when relocating, to find a proper health care provider and this being one of the basic needs one really wants to be met, I was really glad when, a follower of this blog, Jeroen van de Velde, recently offered to write a post about health […]

How are your children coping?

Many of us are enjoying their holidays on a beach, with family and friends, ignoring (or deciding to ignore?) what is going on in other countries. Being on social media was quite irritating for me in the last weeks: pictures of relaxed children playing in the sand appeared next […] 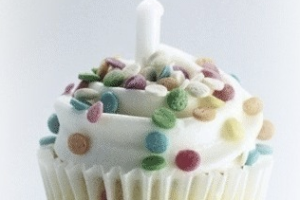 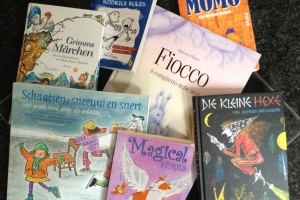 If you are an expat and move very frequently, you can get tired to learn a new language every two or three years. This is more than understandable. You probably send your children to an international school because this makes the constant moving easier. However, if you want […]

5 tips to learn a new language for expats 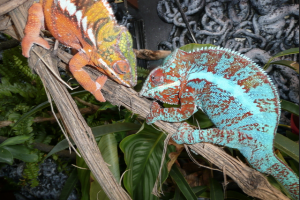 I was reading several blogs about expats, Third Culture Kids, Adult Third Culture Kids, Global Nomads and was wondering about the definitions of all these terms. An expat is “a person temporarily or permanently residing in a country and culture other than that of the person’s upbringing”. The […]

My home are my languages

For my first post I took some inspiration from other blogs I’ve followed. A particular one caught my interest, which felt like having written it myself. – It was a post from Annabelle wondering what her daughter would consider to be her home and language when asked “Where are […]